Mariane Pearl, co-founder of THE METEOR platform, is an award-winning journalist and writer who works in English, French and Spanish.

She is the founder of WOMEN BYLINES, a first-time series of quality journalism and impactful multimedia narratives from women and girls worldwide for the local and global media. Women Bylines has so far produced more than 15 exclusive stories from Iraq, France and Mexico.

From 2013 until June 2020, Mariane served as the Managing Editor of the CHIME FOR CHANGE global journalism platform focused on helping women and girls speak for themselves. The platform has published hundreds of stories from more than 45 countries CHIME FOR CHANGE is founded by Gucci and the artists Beyoncé and Salma Hayek-Pinault.

Mariane is the author of “A Mighty Heart: The Brave Life and Death of My Husband Daniel Pearl” (Scribner.) First published in the United States in 2003, Mariane’s memoir celebrating the values of humanism and dignity is a detailed account of the investigation led in Pakistan to rescue her husband Danny. The book won international praise and was translated into 16 languages. In 2007, it was released as a major feature movie starring Angelina Jolie in the role of Mariane Pearl. 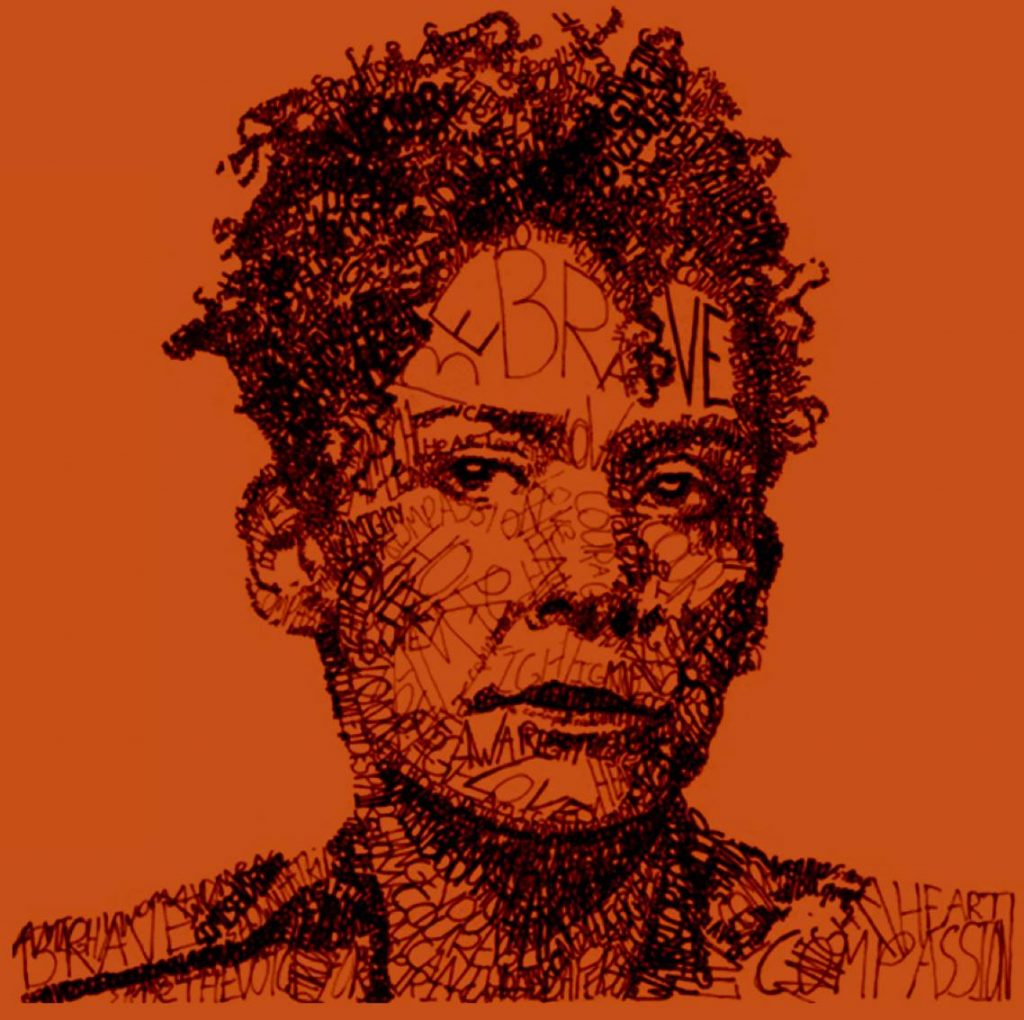 Her second book, “In Search of Hope” (Powerhouse) first appeared as a column in the US edition of Glamour magazine. Mariane travelled to sixteen countries for a collection of profiles of extraordinary women from around the world from Cuba, Liberia, Mexico, Turkey,Colombia, Porto Rico, Uganda, Senegal, Italy, France, the United States, Russia, the North Pole and more. All the women featured in this book became role models who used their personal struggles to bring large scale transformations in their communities.

Mariane Pearl is a contributor to The Washington Post, The METEOR, The New York Times, The Sunday Times, the Conde Nast traveler, Self Magazine and more. She has served as a jury for Freedom of Expression Award, The Gucci Tribecca Fund, the Internews Human Rights Award, the Women of the Year Award and others. She is also a member of several Advisory Boards such as Reuters Trust Law Women, CHIME FOR CHANGE and World Pulse. A prolific public speaker, Mariane has delivered speeches and conferences worldwide and in venues ranging from Berkeley and Duke Universities to the prestigious Radio City Hall in New York City with more than 8000 educators in attendance.

Mariane is the recipient of the Indian Express Excellence in Journalism Award and the Anne Frank Award. She also received the National Headliners Award for Magazine Writing, the Time Warner Woman Award, the Woman of the Year Award, The White House Project Award, the AWRT (American Women in Radio and Television) Award, the Internews Award for Excellence in International Reporting, the Vital Voices Award, E l Mundo editorial Award in Spain, the Prix Vérité in France for excellence in nonfiction writing.

She is currently working on her third book, “Weapon of the Weak”, a family memoir set between Paris, New York City and Havana. 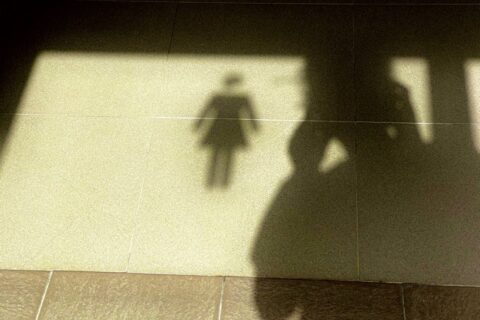 “For most of history, anonymous was a woman.” Virginia Woolf … 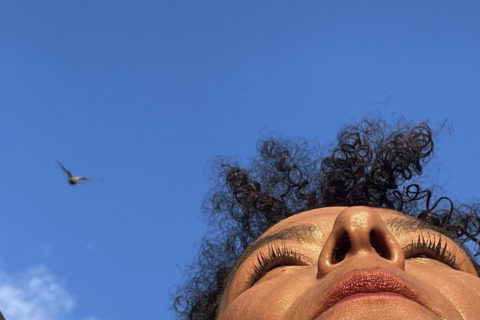 I am writing to say that I am hereby joining … 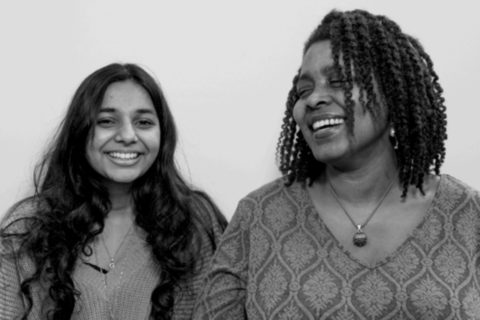 CHIME Through the Years: North America

Featuring the stories of women and girls across North America …

Mariane is an award-winning journalist, writer and public speaker. To discuss opportunities to collaborate with Mariane, simply reach out through the contact button below. You will receive a response within a few days.
Contact